Too busy to attend all those amazing sessions? Upgrade today for an All-Access Pass to attend them at your convenience 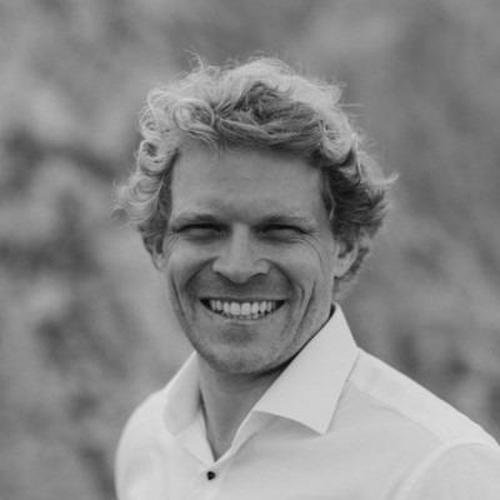 Talks covered by this speaker

Scaling startup teams post COVID-19 - how to hire talented and skilled people while keeping the company culture in a fast growing, remote company

Dr. Julian Hosp, born 1986, is a professional athlete, doctor, entrepreneur, blockchain expert, speaker, and best-selling author. After spending his high school years in Nashville, Tennessee, USA, he pursued his studies in medicine in Innsbruck, Austria. During that time, Julian was a professional kitesurfer for 10 years and was among the top 10 kitesurfers in the world. In 2011 he wrote the top book on the subject, Kite-Trickionary. After graduating from his medical program, he decided to become a trauma surgeon. But after getting a feel for hospital life, he decided to follow his entrepreneurial dreams.

In 2015 he published a book on his experiences at the time, a best-seller, 25 Stories I Would Tell My Younger Self, followed by The Be Limitless Program in 2016. In 2015 he became a co-founder of FinTech-Startups, located in Singapore, from which he stepped down after four years of being responsible for 100 million US dollars in funding and 100 employees and funded a new Fintec Company shortly after. Besides that, Julian also became one of the best-known blockchain and cryptocurrency experts in the world. He is often invited to be a keynote speaker at events around the globe and is a regular guest on television, radio, and in print on subjects such as current blockchain trends, the future of cryptocurrency, and entrepreneurship. He lives with his wife Bettina in Singapore but travels the world for business and private functions.

Your logo could go here!

If you'd like to get your brand in front of attendees following the categories this speaker is talking about (on this page, via email and during each talk) contact us.
We use cookies This website (and some of its third-party tools) use cookies. These are important as they allow us to deliver an exceptional experience whilst browsing the site.